The U.S. (and everybody else) should pay attention. 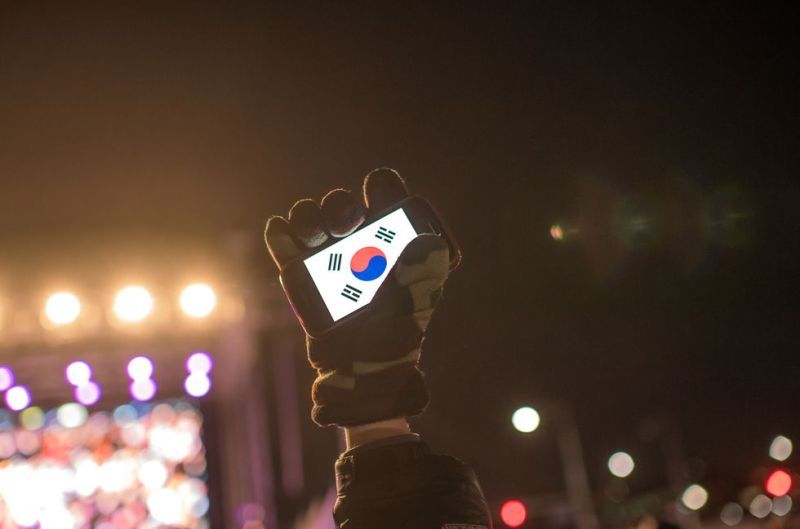 Somehow South Korean internet has gotten even better. Already known for its high-speed service, one of country's largest
broadband providers has just announced speeds of 2.5 gigabits per second. The company estimates that three users would
be able to download a 90-minute HD movie in three minutes.

SK Broadband, a wholly owned subsidiary of the country's largest wireless carrier, SK Telecom, is using what's known as a
Gigabit Passive Optical Network (GPON) to get these blazing speeds. GPON technology uses what's known as a
"point-to-multipoint architecture," in which a single optical fiber is used with multiple unpowered fiber splitters.