Don't feel like talking sports? This public forum is the place to do it!
Post Reply
31 posts

Crazy video: Livestreamer in Japan accidentally burns down his house 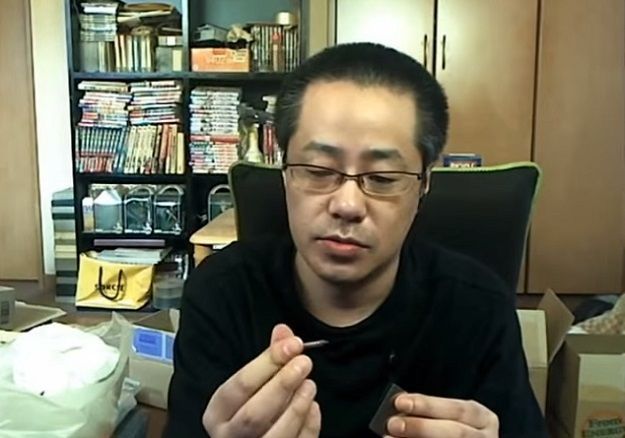 I’m not sure if the Darwin Awards is a global contest or not, but if so, this poor guy from Japan definitely needs
some consideration. In a video that instantly went viral over the weekend, we see a man accidentally light his
house on fire.

Things begin innocently enough as the man unsuccessfully tries to light a match. Eventually, he winds up lighting
up an entire matchbook instead. Still, at this point, things didn’t seem all that grave. Until, of course, he opts to
throw the entire lit matchbook into… wait for it… a bag filled with paper. That portion of the video starts at about
4 minutes and 52 seconds in.

What follows next is a sad comedy of errors.

If it wasn't so tragic that the guy lost his home, and probably damaged other peoples homes too, if not destroyed them, this would have been really, really funny! All of this just to get your face on social media?


Just minutes after leaving the dealership, a man in Budapest crashed his brand new, $1.9 million
Ferrari, also known as one of the most expensive cars in the world.

And to add insult to injury, the whole thing was captured on video, “Fox and Friends” reported
Thursday morning.

What an idiot. He couldn't handle the power.

Irse wrote:What an idiot. He couldn't handle the power.

Because in my mind,it's always clear...evil thoughts that twist my mind into despair- Iron Maiden
Top

Irse wrote:What an idiot. He couldn't handle the power.

What an idiot is an understatement. Regarding the LaFerrari, it's not about being able to handle the power,
I would say it's more a matter of that driver having more money than brains and driving ability.

Anyways, check out the following video by Chris Harris driving the LaFerrari: 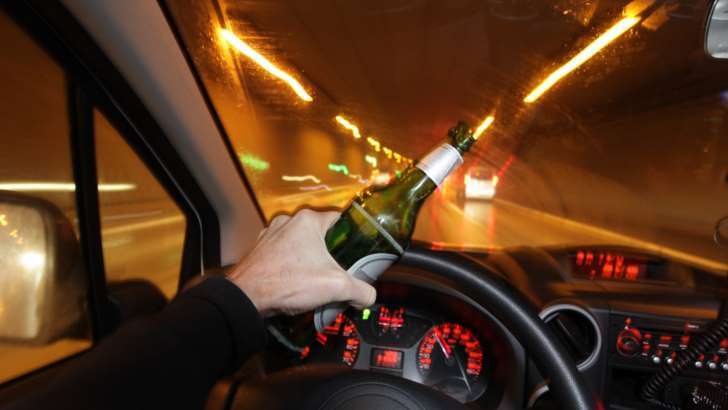 Being in a car with a drunk driver can be scary, and that terror can quickly morph into tragedy. It takes a certain amount of
guts to tell the driver to pull over, and even more to call the cops on them when they refuse. One teen did exactly that, but
what compounds her bravery is the sad fact that the woman she had to call 911 on to stop was her mother.

The 16-year-old girl was riding with her friends in the backseat of her mother's car in Roswell, Georgia. She noticed that her
mom, Deborah Miller, was driving erratically and begged her to pull over more than once. Her mother refused, and that was
when the teen, likely terrified in the swerving car, took action. She called 911 to report her mother's drunk-driving, and the
woman is now facing a DUI. 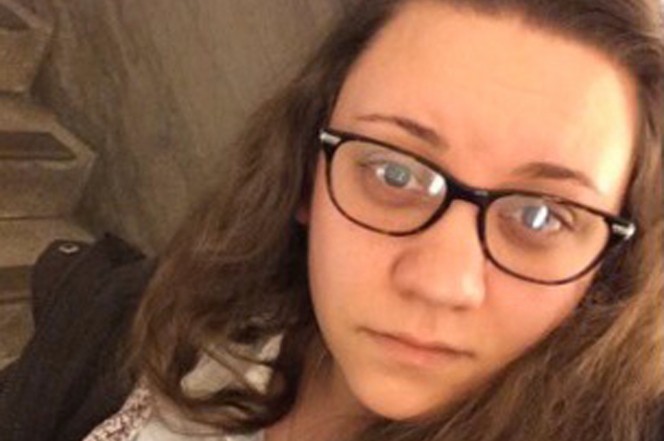 Memo to Millennials: Corporate America doesn’t want to have a “dialogue” about your “concerns.” Being an employee
is not like being a college student. Your boss isn’t there to give you a cuddle and establish a committee to change his
ways for you.

Your employers can and will fire you for making them look bad. This is as it must be.

The latest victim is a swan in Macedonia. 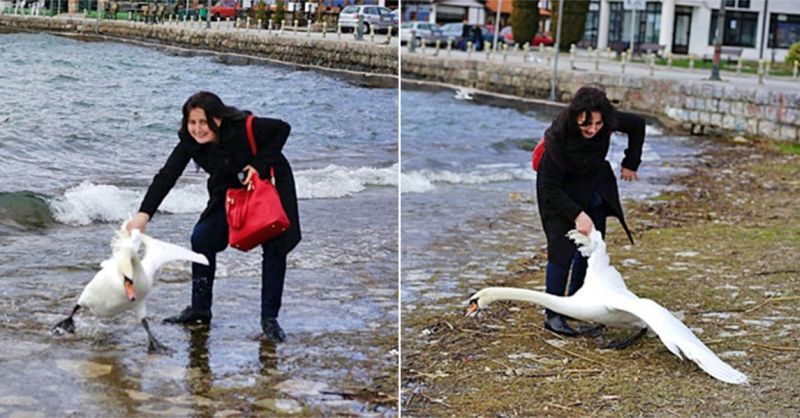 Woman ‘kills swan by taking selfie with it’


As if all of those stories about young people accidentally falling off of cliffs and buildings in an attempt to take "the perfect selfie" weren't
enough, now there's an increasing number of reports about wildlife dying as a result of these vain endeavors.

In February, a dolphin in Argentina died from dehydration after a horde of people dragged the poor creature onto the beach to take selfies with it. 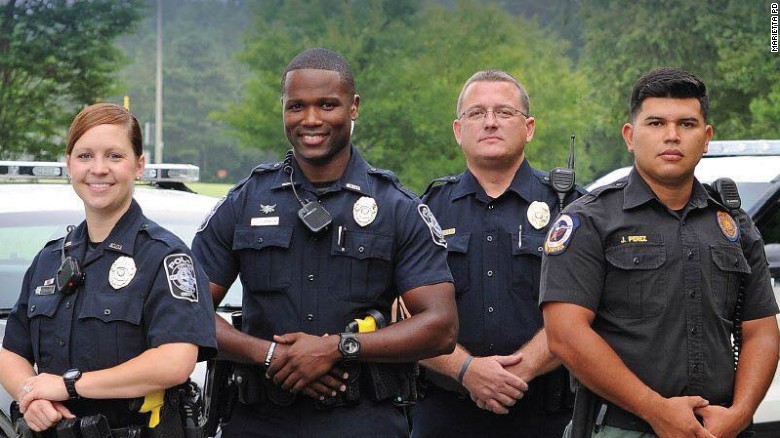 (CNN) - It just might be the best police note ever.

Police in Marietta, Georgia, put up a humorous post on Facebook, addressed to a shoplifter at a pawn shop who apparently still has a
lot to learn about the theft game. Like, not leaving your ID. Or fingerprints. Or not doing your dirty work in full view of the cameras.

The Mercedes driver's reaction is priceless. 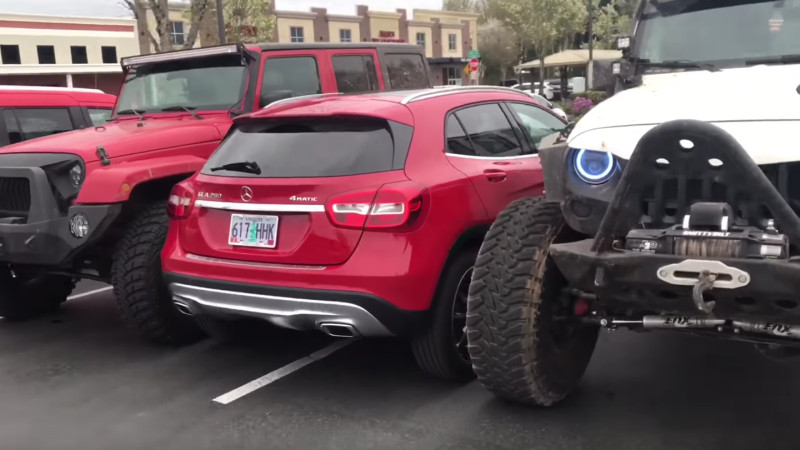 It's not that hard to park in between the lines, folks. When you don't, you waste space. And whether intentional or not, you end up inconveniencing
other motorists, giving them a reason to hate you. How those other motorists with that hate sometimes varies, depending on who's doing the messing.
While some people will just drive away and find another spot, the two Jeep drivers in this video apparently decided to mess around with the Mercedes driver.

Some people are just pure evil. And instead of making it a lesson learned, her mother laughed it off? Their names are out there and people know who they are. Social media is not your friend.
Cats don't have owners. Cats have servants.
Top 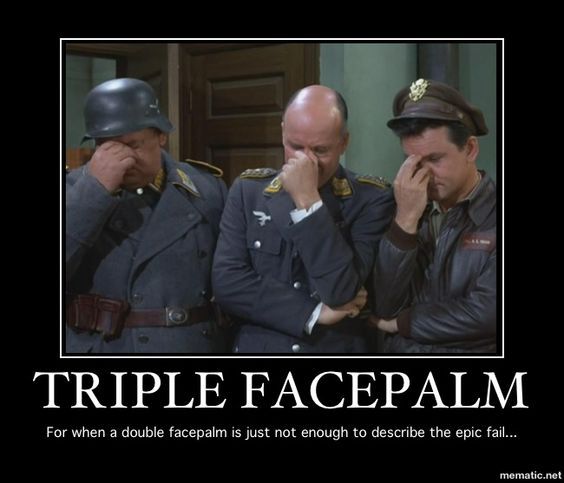