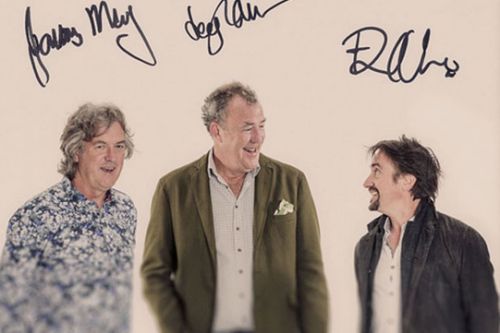 Former “Top Gear” hosts Jeremy Clarkson, Richard Hammond and James May have
signed a three-season deal for a new show on Amazon.

Amazon beat out Netflix in the negotiations, who was initially interested in picking up
the trio behind one of the world’s most successful and popular shows for car fanatics.

The show is still untitled, but will be produced by former “Top Gear” executive producer,
Andy Wilman.