Published on Jun 23, 2016
Aboard the International Space Station, Expedition 48 Commander Jeff Williams of NASA discussed
upcoming research and visiting vehicle activity at the orbital laboratory during a pair of in-flight
interviews June 23 with Motherboard’s online magazine and video service and the CBS Radio Network.
Williams became station commander for the second time June 17 prior to the departure of three of his
crewmates and is in the midst of a six-month mission on the complex. Williams will surpass former NASA
astronaut Scott Kelly for most cumulative days in space by an American astronaut August 24 when he passes
Kelly’s mark of 520 days in orbit. Williams will return to Earth on the Soyuz TMA-20M spacecraft September 6.


NASA's Next Great Spacecraft Will Arrive at Jupiter in a Week


How Juno Will Survive Its Death-Defying Mission to Jupiter

by Kailuaboy
Everything's More Badass on Jupiter, Including Auroras

What you're seeing is hundreds of times more energetic than our Northern Lights.​​​ 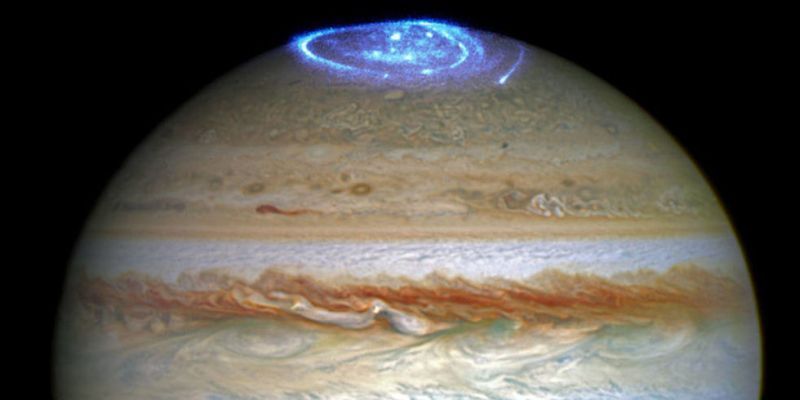 
Jupiter sees your Northern Lights and raises you this absolutely stunning aurora that is larger than our entire planet.

It's going to be a big month for the biggest planet in our solar system. On Monday, the 4th of July, NASA's Juno spacecraft will arrive at
Jupiter and study it from closer than any spacecraft has ever gone. As a prelude to that arrival, NASA released this gorgeous shot by the
Hubble Space Telescope in which you can see the Great Red Spot, the bands of furious gases, and the lovely aurora over the north pole
captured in ultraviolet.

by ubercow
jupiter thing pretty interesting, just added a bookmark to the nasa page on my browser to see what they release
https://www.nasa.gov/mission_pages/juno/main/index.html

by Kailuaboy
NASA’s Juno zooms in on Jupiter


On Independence Day, NASA’s Juno spacecraft will arrive at Jupiter, the largest planet in our solar
system, and beam photos and other data 1.8 billion miles back to Earth.

After traveling five years and 1,740 million miles at more than 150,000 miles per hour, Juno will be
the closest any spacecraft has ever been to Jupiter. At the end of its landmark mission, @NASA will
crash Juno into the gas giant.


Why Juno Has Just One Dangerous Chance to Enter Jupiter's Orbit


NASA's Juno Mission, By the Numbers

Published on Jul 4, 2016
NASA's Juno spacecraft captured a unique time-lapse movie of the Galilean satellites in motion about Jupiter.
The movie begins on June 12th with Juno 10 million miles from Jupiter, and ends on June 29th, 3 million miles
distant. The innermost moon is volcanic Io; next in line is the ice-crusted ocean world Europa, followed by massive
Ganymede, and finally, heavily cratered Callisto. Galileo observed these moons to change position with respect to
Jupiter over the course of a few nights. From this observation he realized that the moons were orbiting mighty
Jupiter, a truth that forever changed humanity's understanding of our place in the cosmos. Earth was not the center
of the Universe. For the first time in history, we look upon these moons as they orbit Jupiter and share in Galileo’s
revelation. This is the motion of nature's harmony.

by Kailuaboy
NASA's Juno Craft Is Officially in Orbit Around Jupiter

On July 4th, NASA Television aired live coverage of the solar-powered Juno spacecraft’s arrival at
Jupiter after an almost five-year journey. Juno is the first spacecraft to orbit the poles of our solar
system’s most massive planet. It will circle the Jovian world 37 times during 20 months, skimming
to within 3,100 miles (5,000 kilometers) above the cloud tops, providing new answers to ongoing
mysteries about the planet’s core, composition and magnetic fields. 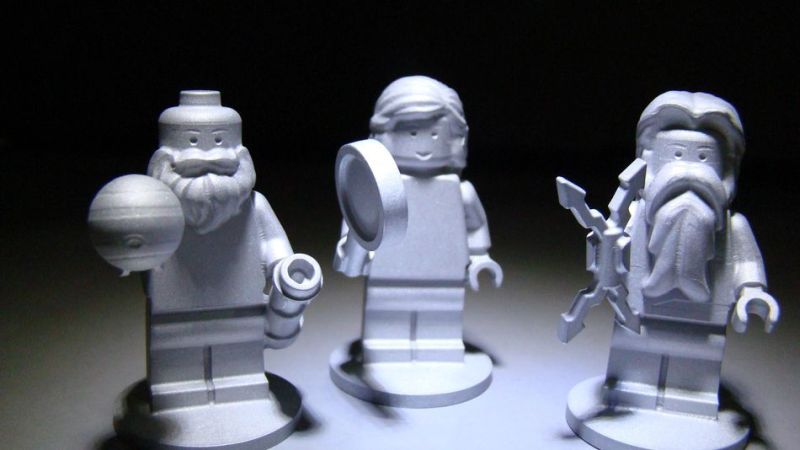 
NASA's Juno spacecraft is orbiting the giant planet Jupiter, having survived a harrowing journey through radiation and dust to enter into
orbit on Monday night. The spacecraft is technically uncrewed, but there are three passengers of sorts.

A trio of Lego figurines are aboard the spacecraft, each representing important discoveries about the largest planet in our solar system.
The Lego pieces are crafted in the likeness of Galileo Galilei, who discovered four of Jupiter's moons — Europa, Io, Callisto and Ganymede
— in 1610, the Roman god Jupiter and Jupiter's wife Juno.

by Kailuaboy
What It'd Look Like to Land on Pluto

​A simulated visit to Pluto's heart for the first anniversary of New Horizons.​​​


Has it been a year already?

On July 14, 2015, New Horizons made its historic flyby of Pluto, providing the first up-close look at
the former ninth planet. To mark the anniversary, NASA compiled 100 pictures from the spacecraft
into a new video, one that shows a simulated approach and landing.

As viewed from a satellite ​one million miles away.


On February 11, 2015, NOAA's Deep Space Climate Observatory (DSCOVR) satellite was launched
on a Falcon 9 rocket from Cape Canaveral. About 5 months later, on July 6, the first photo from
the Earth Polychromatic Imaging Camera (EPIC) was released, taken from Lagrange point 1—where
the gravity from the Earth and the sun equal each other and hold the satellite in place—approximately
1 million miles away from our planet.


The sonic boom needs to be quieter, and so do the engines if the plane is going to fly out of any commercial airports. 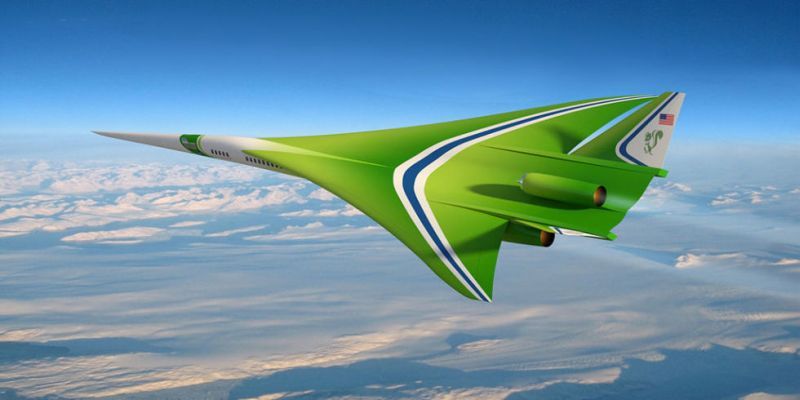 
NASA and Lockheed Martin are designing an experimental X-plane called the Quiet Supersonic Technology (QueSST) demonstrator aircraft
that they hope to fly for the first time in 2019. The program is intended to solve one of the biggest problems with commercial supersonic
flight: noise, and specifically the noise a plane makes when it breaks the sound barrier. Even if a company developed a reliable supersonic
passenger aircraft, regulations would allow that plane to break the sound barrier only over the ocean, preventing the JFK to LAX flight of
your dreams.

Published on Oct 3, 2016
The cameras outside the ISS captured views of Hurricane Matthew as it flew 250 miles over the
storm at 4:15pm ET

Satellite footage taken by NOAA GOES East from Sept. 30 to Oct. 3 shows Matthew become a
major hurricane in the Caribbean Sea. Matthew reached Category 5 status late on Oct. 1 and
dropped to Category 4 status the next day. By Oct. 3 Matthew was affecting Hispaniola and
Jamaica.

Published on Oct 4, 2016
Cameras outside the International Space Station captured views of Hurricane Matthew during
two flyovers of the massive storm at 3:24 p.m. and 5:00 p.m. EDT Oct. 4. Matthew was moving
north at about 10 miles an hour, packing winds of 145 miles an hour as it passed beyond western
Haiti to the eastern coast of Cuba en route to the Bahamas. Matthew will be threatening the
southeast coast of the United States as early as Friday and may pose a threat to the Eastern
Seaboard throughout the weekend into early next week.

Bringing you the BEST Space and Astronomy videos online. Showcasing videos and images
from the likes of NASA,ESA,Hubble etc.