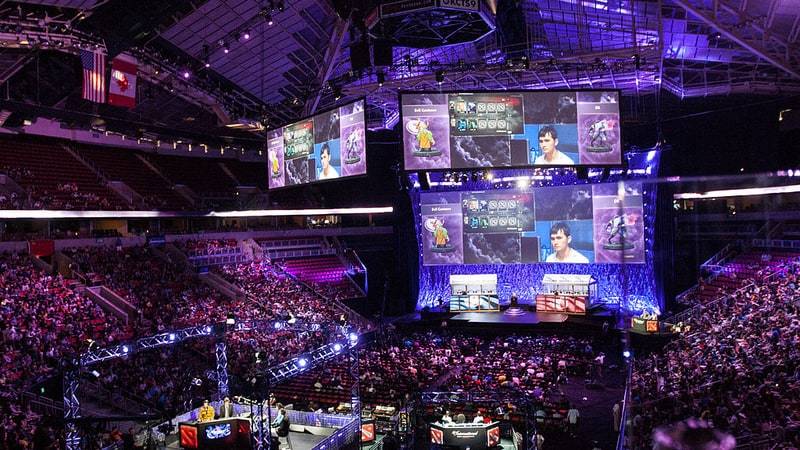 
Young men in the United States are more interested in watching esports than they are regular sports, according to new survey
findings published by company Limelight Networks.

Surveying a total of 4,000 people of different ages, genders and education levels from countries like France, Germany, India,
Philippines, Singapore, South Korea, United Kingdom, and United States, Limelight found that while esports are at the bottom
of the list when it comes to global viewership, 22 percent of "American millennials," out of 500 Americans polled, say they
regularly watch competitive gaming. More interestingly, males between the ages of 18 and 25 in the United States say they
prefer esports over traditional sports – coming in second overall in preferred media behind movies. The results were collected
between June 22nd and June 25th.

Esports is in Project Cars 2 "from the ground-up"

We spoke to game director Stephen Viljoen before Gamescom. 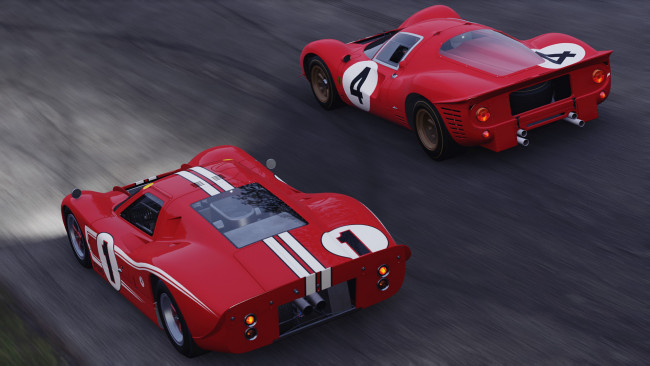 Project Cars 2 is coming this month, but we recently asked game director Stephen Viljoen about a whole
load of topics (the full article can be found here), including esports, with Viljoen telling us that there's a
lot to look forward to in this department.