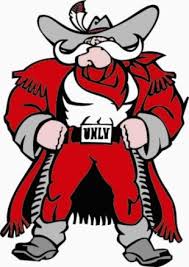 ELY — Except for UNR, UNLV has no bigger football rival than Hawaii.

It’s a rivalry that began even before the Rainbow Warriors joined the Mountain West in 2012, and those in Southern Nevada are well aware Las Vegas is commonly referred to as the “Ninth Island.”

Now that rivalry could be in danger…(more)